In Speed, the hilarious episode of Father Ted where Dougal is stuck on a 5 mph out of control milk float, the priests have to Brainstorm to find a solution. They try saying mass from a truck and return to brainstorm again. After much deliberation they argue if ''there is anything to be said for saying another mass?''.
The series was as farcical as it was funny and was a huge international success.
A friend recently mentioned the episode to me in a business context. He was telling me of a company he had worked for where they never seemed to learn from their mistakes and spent much of their time talking about what to do, ignoring what went wrong (as that would mean taking responsibility) and then after much deliberation, returning to making the same identical mistakes.
I thought the analogy was both powerful and funny. Anyone who has worked in large corporations which have either temporarily or long term lost their way, will have seen this behaviour. It is a significant reason why these ships are so so slow to turn while the guy in the dingy has changed direction and is miles ahead in the opposite direction. 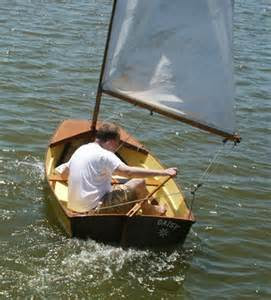 At Heffernan Tyres we have built a business model that works. It is as a result of hard work, good planning and a highly professional team that we maintain that model. We monitor our results carefully. We understand that if you are not making mistakes, then you are not doing very much. We take responsibility, We tweak, We change, We stop doing if required. We do something else! But we never keep doing the wrong thing over and over again. And we get Dougal off the Milk Float quicker! 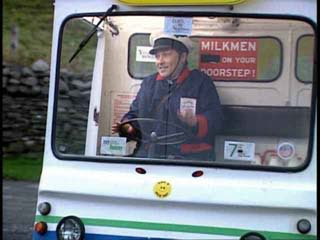 Posted by HEFFERNAN TYRES BLOG at 04:31