TYRE STRATEGY A WINNER FOR ALONSO AND PIRELLI 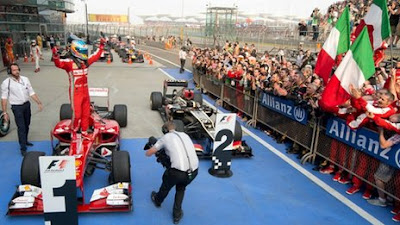 Anyone watching the Chinese F1 Grand Prix last week will know beyond doubt that tyre strategy played a critically important role in determining which drivers took the podium spots. The decision of starting on soft tyres and pitting early with a three  pit strategy won places 1,2 and 3 for Alonso, Raikkonen and Hamilton respectively. World champion Vettel was left to rue starting on medium compound and leaving his change to soft until his last pit stop. Despite a frantic challenge for third in the final laps and the fastest pit stops, team Red Bull missed out on a podium with Vettel having to settle for fourth. His team mate Mark Webber crashed out and said of the secret of winning races in the modern age to be  ''tyres,tyres,tyres. tyres, and tyres'' 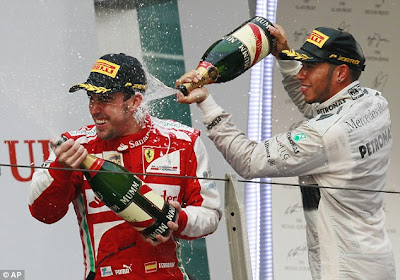 For the fans of F1 there is no doubt that tyres have added huge excitement and unpredictability to the sport, Races have become much more competitive. There are more lead changes, overtakes, closer races, closer championships to keep us engaged, BBC's Eddie Jordan summed it up perfectly on Sunday ''What Pirelli have served up today is excitement and unpredictability'' And that's what it should be about. 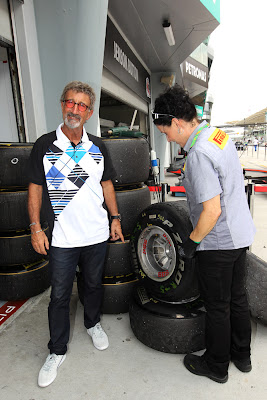 When Pirelli took over as the sole supplier of F1 tyres in 2010 many thought that whilst they would run the show well technically, the marketing and branding that Bridgestone had provided would be a hard act to follow. What Pirelli have delivered through their compound and colour coding is a huge boost to their brand and its recognition at consumer level. As the fan or viewer watches the race and notes the driver's tyre strategy he or she is also watching the brand Perelli P ZERO. It's hard to think that they could have done it any better. No doubt it has been a huge investment for them. It would be a great story if a resulting significantly greater market share in the passenger tyre market is achieved in time. 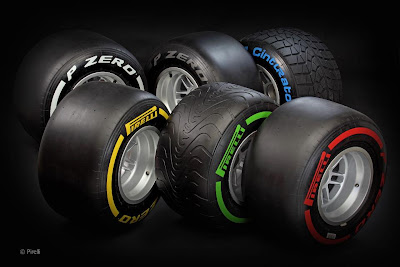 Here at HeffernanTyres, we have been one of Ireland's biggest stockist of Pirelli tyres for many years. We have an excellent relationship with the company and stand firmly behind the quality of their products. We look forward to another exciting year of F1 and many more years of success with the Pirelli brand.

Posted by HEFFERNAN TYRES BLOG at 11:21