PUNCHING ABOVE OUR WEIGHT. 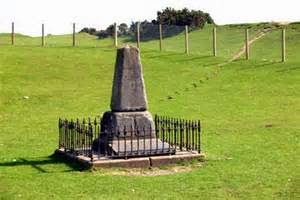 On the nearby Curragh plain there is a natural depression . At it's base stands an obelisk dedicated to the man to whom the hollow is now named. His name was Dan Donnelly and the the place is now known as Donnelly's Hollow. It's a quiet place nowadays, but on a day two hundred years ago the air was filled by the cheers and screams of more than 20,000 punters who had gathered to watch the greatest fistfight that the country had ever seen.
Dubliner Dan Donnelly was a near Robin Hood figure in the capital at that time. He had defended ordinary folk from the gangs who ruled the city with his fighting prowess. He had beaten the city's champion prizefighter in a bout at the Grand Canal and after that, his name quickly became legendary.
The 1800's was a turbulent time in Ireland's history. The calamity of the 1798 rebellion was still fresh in peoples memories. The Act of Union removed Dublin's Government and restored direct rule from London. Another rebellion in 1803 was again a massive failure which culminated in the execution of Robert Emmet and further reprisals. Competition and grudges between Ireland and England were at an all time high with England all too often gaining the higher ground.
An Irish Aristocrat, Captain William Kelly, organised for English prizefighter Tom Hall (who had  come to Ireland to promote boxing) to fight the country's top fighter. The fight was organised at the Curragh in September 1814. When Donnelly won the bout his name spread even wider.
England's top prizefighter George Cooper was touring Ireland the following year on a fight promotion trip with fellow fighter Tom Molyneux. He met with Donnelly to discuss a bout with his companion. When Donnelly turned Molyneux down on the grounds that he was not an undefeated fighter there was some tension between the three before Cooper relented and accepted Donnelly's challenge to fight at The Curragh. 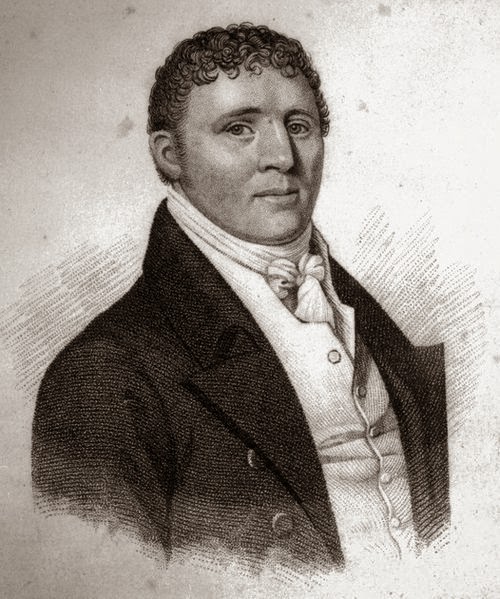 George Cooper was a giant of fearsome reputation. A Bargeman by trade and of gypsy blood, he was an overwhelming favourite to beat Dan Donnelly. They met at the hollow on 13 December 1815. Against the odds Donnelly won the fight after breaking Cooper's jaw in round 10. Fans dug the grass and soil from the footprints Donnelly left as he departed the ring. Those footprint holes are still in place leading from the obelisk at Donnelly's Hollow. 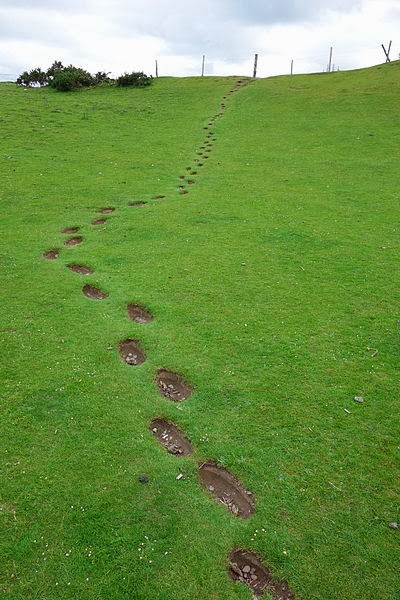 Dan Donnelly was a National Hero. An underdog punching above his weight, beating the English challenge. He was everything Ireland wanted to be and do in the shadow of it's powerful neighbour and ruler.
He fought and won one more fight, became a Publican, but sadly drank too much and died at the age of 32.
Even in death Dan Donnelly got little peace. His body was stolen by grave robbers and sold to a surgeon who returned it for burial only on condition that he keep the right arm that had beaten the Englishman Cooper. The arm was preserved and mummified and has had a history of it's own since. Ranging from a British circus attraction to an Irish pub exhibit, the arm is much travelled. A stint in the US followed before the arm returned home where it is now the property of the Byrne family in nearby Killcullen. 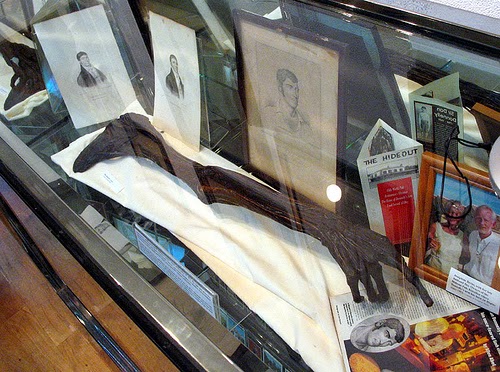 Dan Donnelly represented much in his time. The ability to punch above his weight and win is one of his most important legacies. It's an inspiration for Irishmen everywhere to go beyond what is expected and to excel.
As a business, Heffernan Tyres punches well above it's weight. We stand toe to toe with the nationals and multinationals and win business based on the quality of what we do. Two hundred years later the message of Dan Donellly's life is alive and well on the edge of the Curragh, County Kildare. 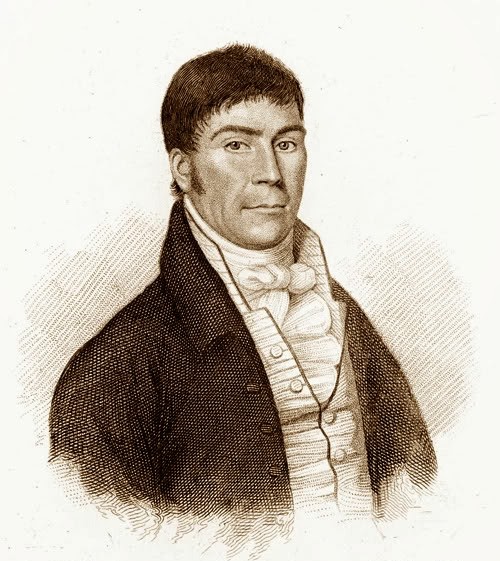 Posted by HEFFERNAN TYRES BLOG at 15:04